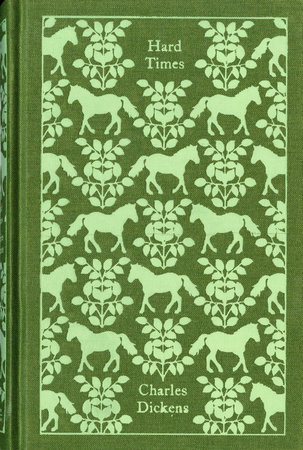 “Stick to Facts, sir!” Gradgrind’s declaration is often cited without the irony. Education is less about transmitting facts than kindling imagination, less about transaction than relationship. “It was a fundamental principle of the Gradgrind philosophy that everything was to be paid for. Nobody was ever on any account to give anybody anything, or render anybody help without purchase. Gratitude was to be abolished, and the virtues springing from it were not to be.” 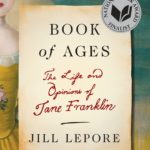 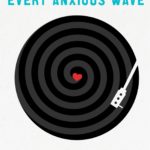 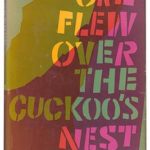 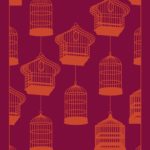 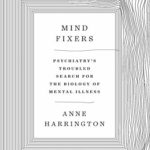 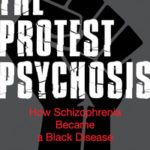 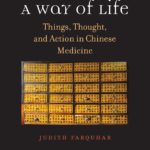 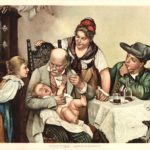